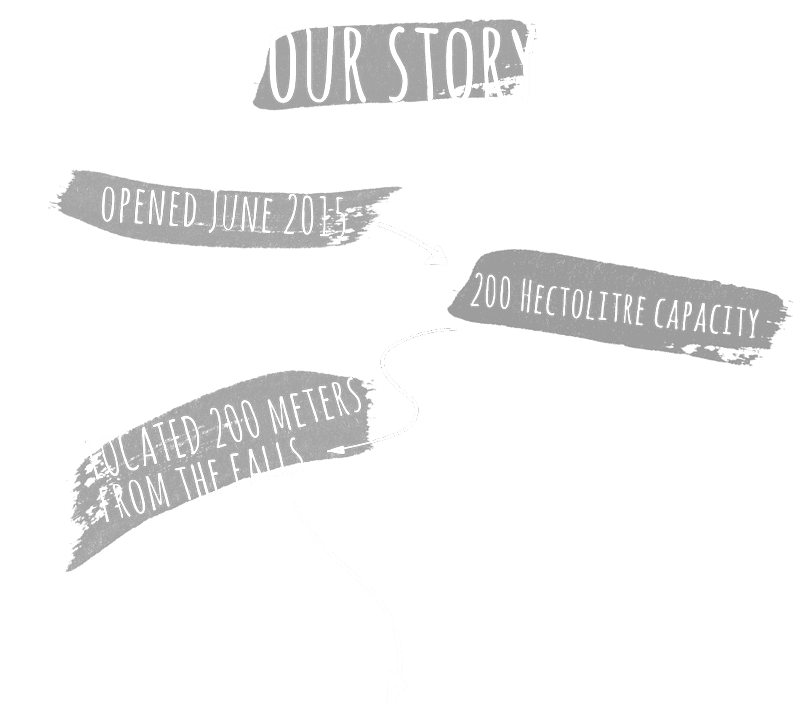 Some may say it’s crazy to build Niagara’s newest craft brewery on the street of fun, but we think the idea’s as cunning as a fox.

Niagara Brewing Company sits on the former site of the Foxhead Inn, one of the first luxury hotels to be built in Niagara Falls. Built and operated by Howard Fox, the Inn opened in 1925 as a subsidiary of the Clifton House, a hotel that would be lost to a dramatic fire on New Year’s Eve in 1932. From those ashes came development and progress, leading to the creation of Falls Avenue Resort and Niagara Brewing Company. And here at our brewery we honour the spirit of the fox by employing daring processes, bold flavours, and a sharp and fiery desire to create the perfect beer.

Like a fox in nature, when opportunity presents itself you take it! With the popularity of our Falls Avenue & Clifton Hill space, we have filled our kegs and added a second location across town. Niagara Brewing Company Taproom is situated in the Galleria of Fallsview Casino Resort; Canada’s largest gaming resort. The Taproom features the same award-winning craft beers, and rotating taps of seasonal flavours, just steps from the gaming floor. In addition to the most sought after artisanal bites and snacks from the brewery menu, we’ve added three new smash burgers which are available exclusively at the Casino location. 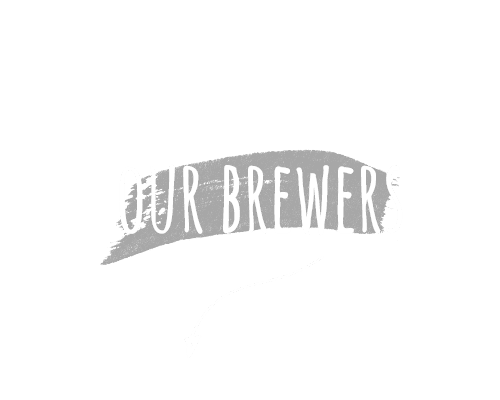 Niagara Brewing Company aims to brew beers that proudly represent Canada’s brewing heritage and today’s innovative craft beer scene. To brew the best, you need to put the best at the helm, so we put the call out to a veteran of the brewing industry.

Our Brewmaster Ian Watson is serious about craft beer. His more than two decades of experience is irreplaceable when it comes to developing and perfecting our brews. Ian honed his talents as head brewer at Niagara’s Best Brewery which was then acquired by another local Brewery and renamed to Syndicate Brewery. In his time there, he created and perfected an astonishing 68 new beers, some of which were award winning brews.

Since joining us at Niagara Brewing Company, he has been instrumental in bringing exciting new flavours to our rotating taps.

In his downtime you will find enjoying a pint with a bitter and hoppy profile, rating English Pale Ales and North American IPAs among his favourites.